Bantry Bay vineyard in Margaret River, Western Australia, part of the FABAL Vineyards group, is a certified member of Sustainable Winegrowing Australia. Sustainability principles are ingrained across the business and the environmental, social and economic impacts of all decisions are considered in tactical and strategic decision-making.

Bantry Bay has a dynamic sustainability action plan which enables the vineyard management team to be both reactive and proactive in relation to changes in the environment. This case study explores some of the approaches used at Bantry Bay to manage water and soil resources.

Water management at Bantry Bay vineyard is guided by a plan that identifies yield and grape quality targets and includes a water budget, combined with regular monitoring of soil moisture, weather conditions and irrigation applied throughout the year. The water management plan is reviewed at least annually, changes are implemented where required, and contingency plans for water shortages or poor-quality water are considered.

At Bantry Bay, vineyard water use is low compared to other vineyards in Margaret River. In summer, irrigation is applied to red varieties at the key phenological stages of flowering and veraison, and only when critical thresholds are met. These are determined by a combination of visual observations of leaf and tendril turgor and soil moisture monitoring. Figure 2 shows that Bantry Bay was ranked in the lower 35% of Sustainable Winegrowing Australia members for its water use (ML/ha) in 2018/19, an improvement from 42% in 2017/18.

Bantry Bay vineyard receives approximately 800 mm of winter-dominant rainfall and in most years the soil profile and the dam are full throughout spring. The greatest challenge during this period is to limit the vines’ access to soil moisture and manage vine vigour. In areas of the vineyard where the soil has a high water-holding capacity, the vines can become overly vigorous and vegetative which can have negative impacts on yield and fruit composition. Mid-row cover crops and permanent swards are maintained in these areas during spring to provide competition with the vines for water.

Species in the cover crop include a combination of volunteer wild oats and clover and a mix of perennial grass species. In most years, the cover crop is allowed to set seed and it regenerates perennially (Figure 1). The cover crop is monitored along with vine growth and soil moisture throughout spring, and, if the cover crop becomes too competitive with the vines, it is either mown or rolled down to provide mulch in the mid-rows. If water supply to the vineyard ever runs low, the contingency plan is to either remove the mid-row cover crops in alternate rows or remove them much earlier in the season to reduce competition with the vines.

Bantry Bay also uses a soil management plan which identifies areas of degraded or declining soils, outlines plans to remediate these areas and annually captures the progress of remediation activities. The plan includes a regular program of soil analysis across the different soil management units at least every three years, which includes pH, electrical conductivity, exchangeable sodium percentage and organic carbon, all performed by accredited laboratories. The vines are also regularly inspected for visual signs of nutrient deficiency or toxicity and the results of the analyses and visual monitoring are considered together to identify new problems as they arise and to determine the efficacy of any soil remediation activities.

One of the key focus areas in the soil management plan at Bantry Bay is to increase soil organic matter in areas of the vineyard with light, sandy soils with low water-holding capacity. A number of trials have been conducted including an investigation of the effects of undervine compost on soil organic carbon and biological activity in the soil, monitored using a biennial regime of soil analyses.

Clay and organic matter have also been incorporated into some of these sandier areas to assist with moisture and nutrient retention. It is expected that the impacts of this trial work will be realised in three to five years and it is anticipated that over the longer term, the treatments will reduce the irrigation requirement in these areas.

This case study was undertaken as part of the ‘Valuing nature in viticulture’ project in collaboration with The AWRI, the Food Agility Cooperative Research Centre, Queensland University of Technology and National Australia Bank, and with the cooperation of Richard Bateman, Vineyard Manager, FABAL Vineyards Bantry Bay Vineyard. 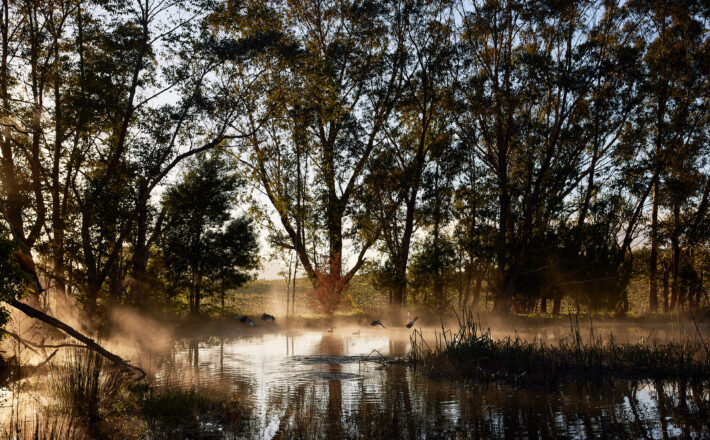 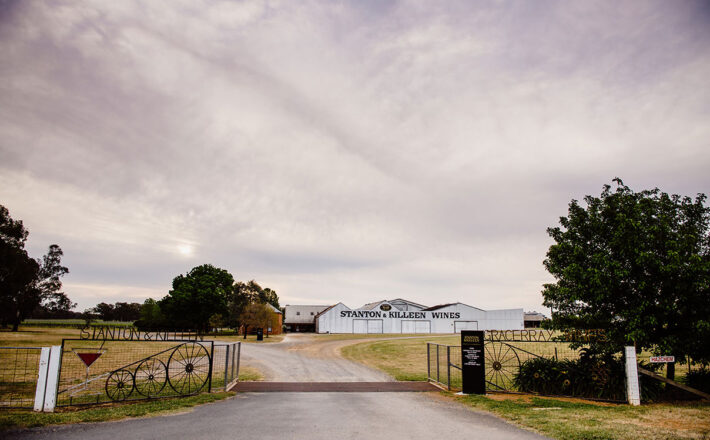 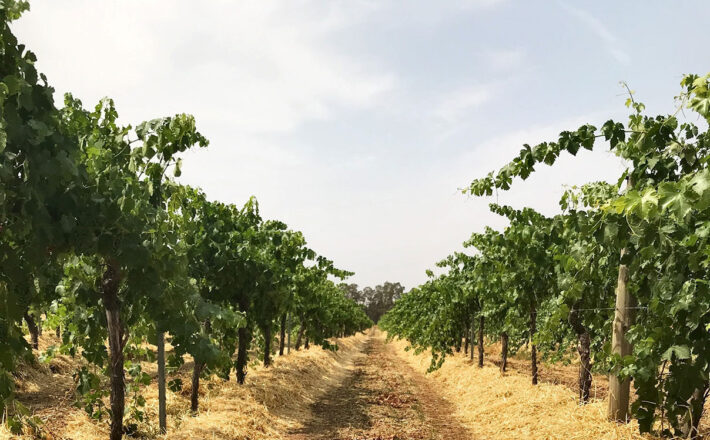 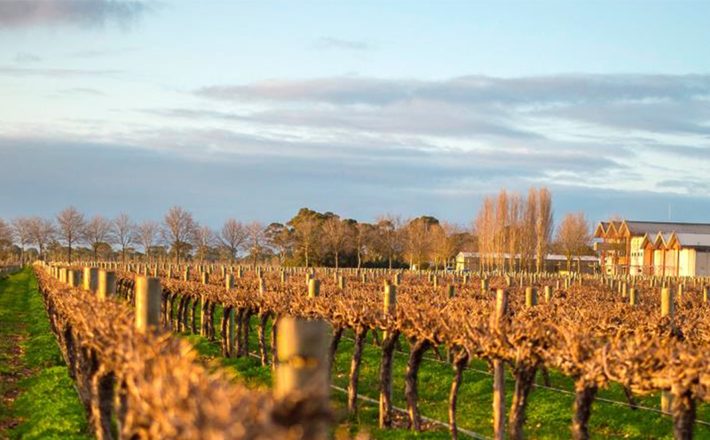 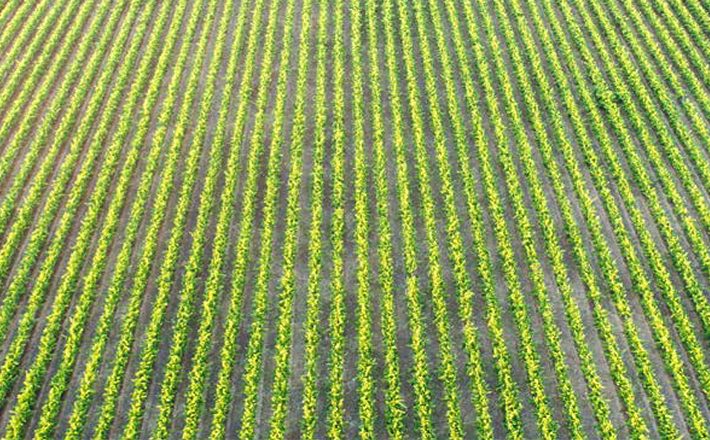 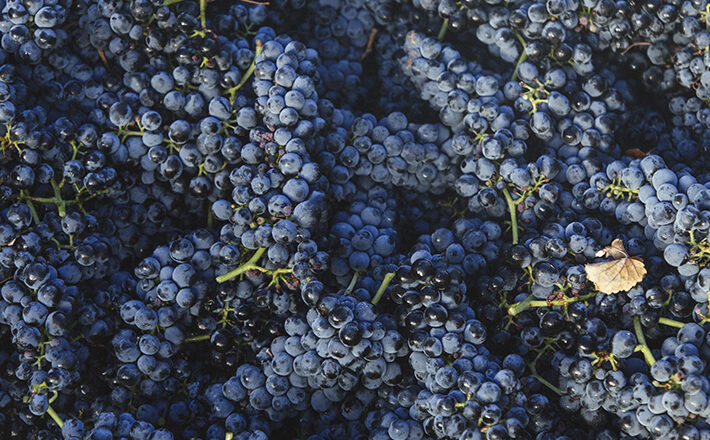 Water and energy savings from using mulch in vineyards